Paul Coates, General Manager, Motorsport, Cooper Tire Europe, said, “By introducing a dedicated rally tire range, Cooper has added another important dimension to its motorsport offering. The range suits a variety of users, from club level through to premier competition. The Cooper brand is synonymous with on- and off-road performance, and our tires are built to last and to perform at the highest levels. To supply the rally tire market with such a broad new product portfolio is a clear signal of our commitment to the sport.”

For more information about Cooper Tire Europe, go to www.coopertire.eu.

Cooper Tire & Rubber Company Europe Ltd., a subsidiary of the Cooper Tire & Rubber Company of Findlay, Ohio, USA, has more than a century’s experience at the leading edge of tire technology. Cooper produces a full range of tires for passenger car and 4x4 applications under the Cooper and Avon brand names, together with Avon motorcycle tires. For more information visit www.coopertire.eu or www.avontyres.com. 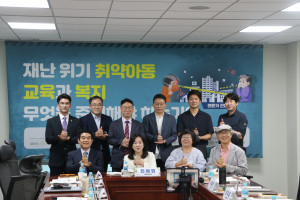